BBG has a fully operational Secretariat in place now. Currently, the Trust is run by 8 Board of Trustees, all representing key business sectors in Bangladesh. 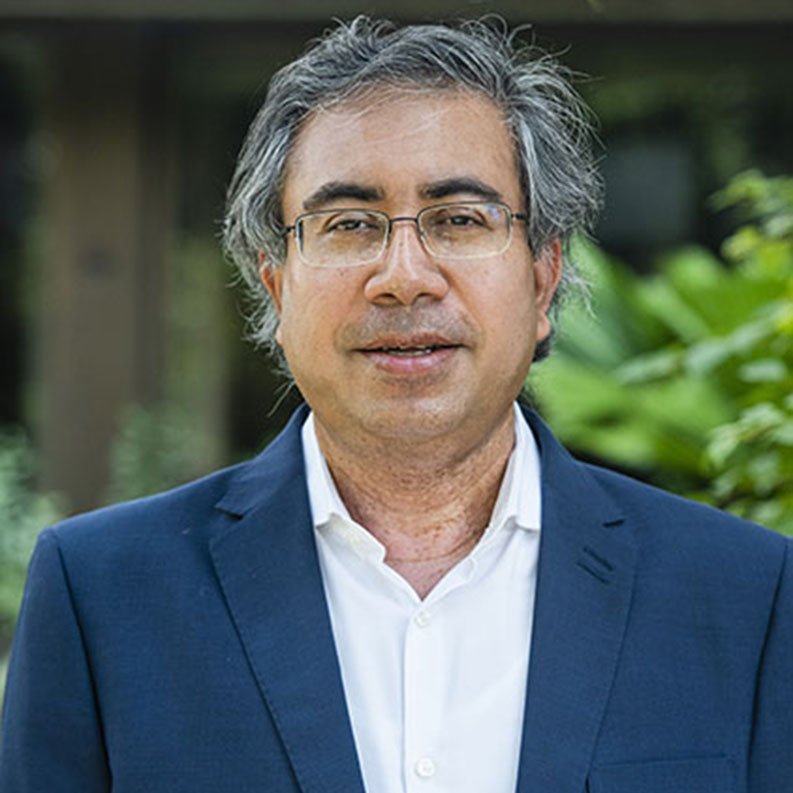 I would like to welcome you to the British Business Group (BBG). I hope through this website you will gain a good introduction to the work of the BBG and its members.

Since it was formed as an independent entity in 2016, the BBG has become an active partner in Bangladesh’s economic growth and development journey. The BBG represents members from many sectors so our reach spreads throughout the country and touches many peoples’ lives.

The UK is the second largest cumulative investor in Bangladesh, and the UK is Bangladesh’s third largest export destination. That shows the importance of the bilateral trade relationship to both countries and the role of BBG members within it.

The BBG is committed to supporting initiatives that will help increase trade and investment between the two countries. We value our work with the Government, policy makers, multilateral organisations, trade bodies and with each other to improve the business environment for UK firms.

I believe the best route to succeeding in that aim is for the BBG to be a genuine partner with Bangladesh so that the benefits of increased trade, such as jobs and know-how, can be shared. I know BBG members share that aspiration.

BBG members see themselves as part of the community and many have put down deep roots here. They take their corporate responsibilities seriously and work to ensure that what is good for business is good for local people too.

We also take pride in doing business ethically, believing that is the best way to ensure lasting success. One of the BBGs goals is to ensure there is a level playing field for UK firms in Bangladesh so that we can compete freely and fairly with all companies.

The BBG exists to help members navigate the challenges of doing business in Bangladesh. I believe a group that represents specific British trade interests, and which is closely allied to the British High Commission, can have a positive influence to the benefit of its members, the UK, and Bangladesh. 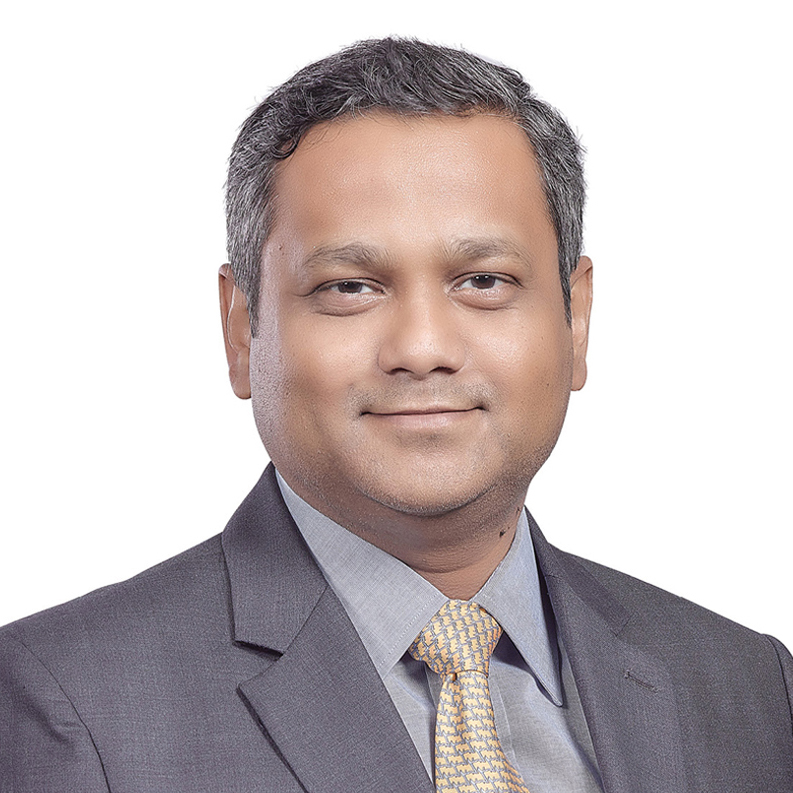 Message for BBG: Let’s work together for a better business climate 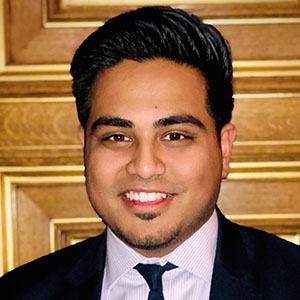 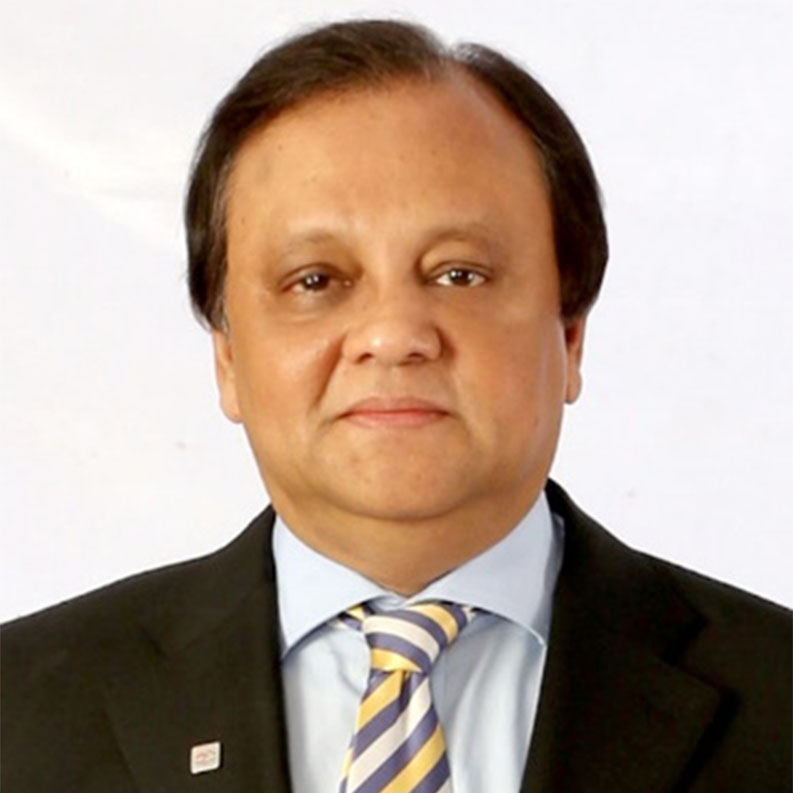 Message for the BBG:

BBG, as a business forum, facilitates networking and linkages between the British owned companies operating in Bangladesh. This facilitates a better understanding of each other’s business and fosters good camaraderie and co-operation between themselves.

We look forward to being part of this fast developing country’s path to better prosperity and improved lives for its people.

As the oldest British Company in Bangladesh, Duncan Brothers is delighted to being associated with the BBG platform to share/ implement the best practices, experiences, views, ideas and information relating to the conduct of its operations in Bangladesh covering and promoting the critical aspects of environment, sustainability and governance.
Close 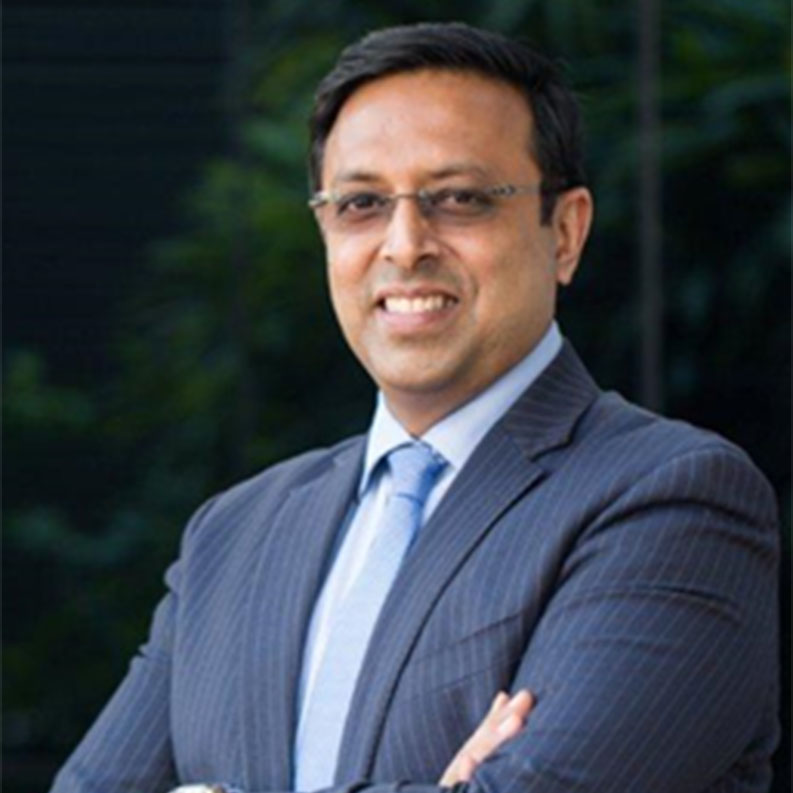 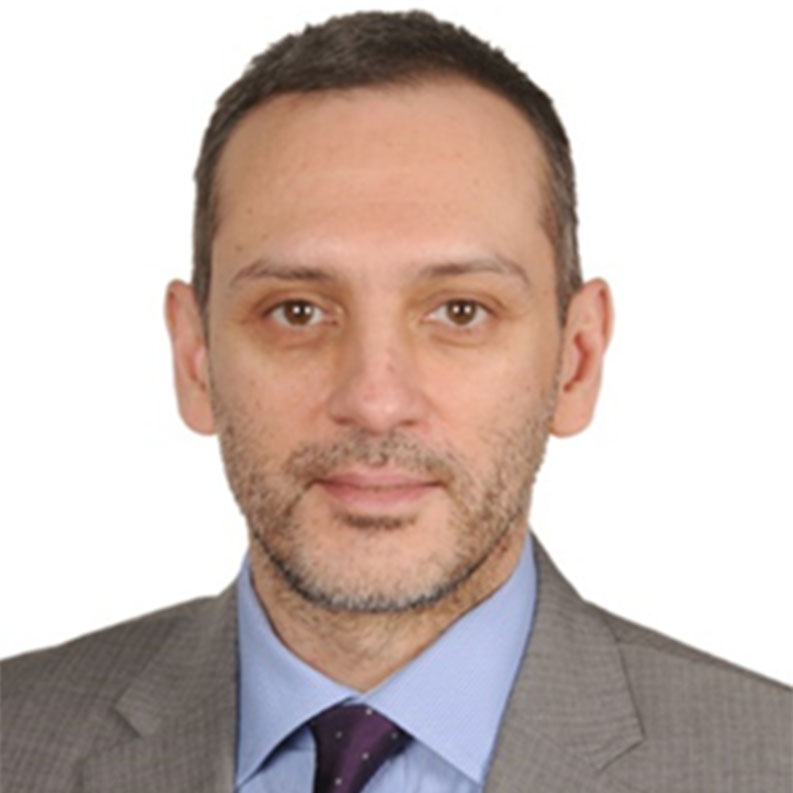 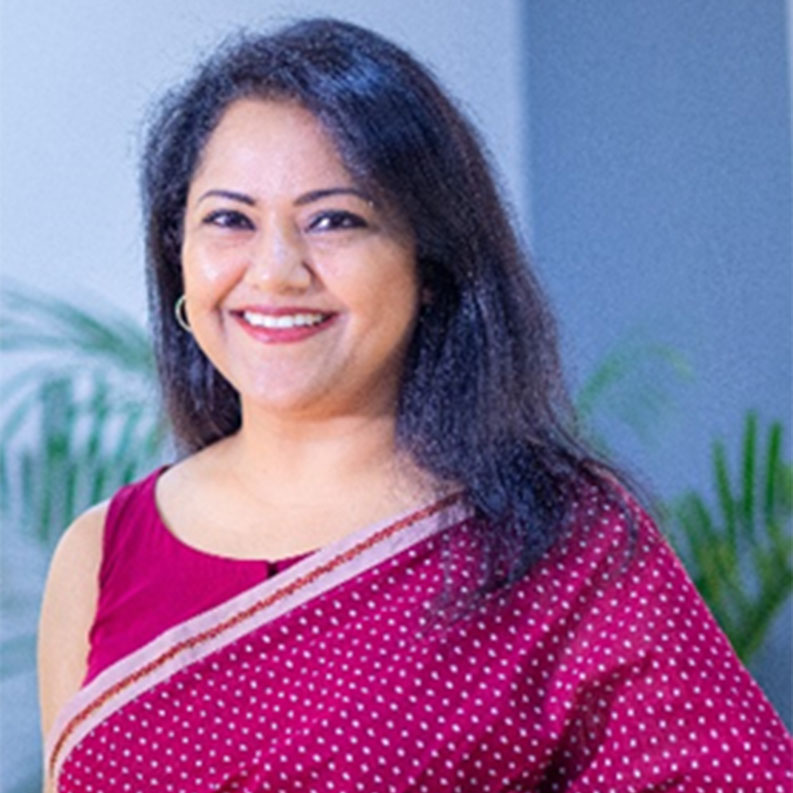