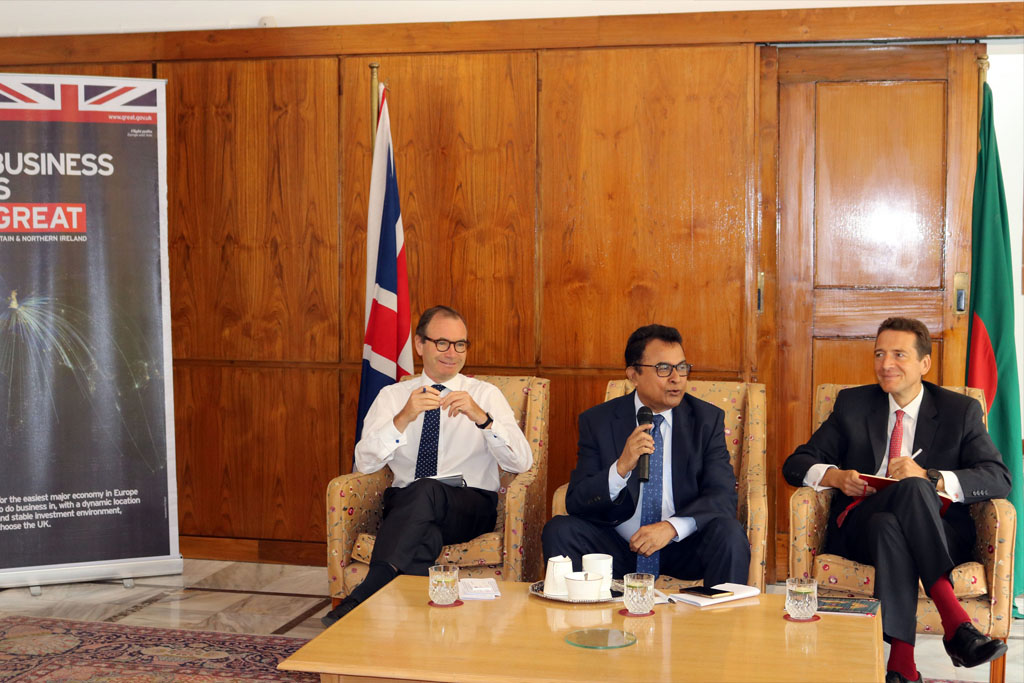 The British Business Group (BBG) was formed in 2005 and originally operated under the umbrella of the British High Commission (BHC). In 2015 it was decided that the BBG would become a standalone entity and run its own affairs as an independent legally registered body, although BHC support and patronage continues as before. The BBG was formally registered as a Trust in May 2017, with its own secretariat. The Trust is overseen by nine Board of Trustees representing key UK businesses in Bangladesh and the BHC. 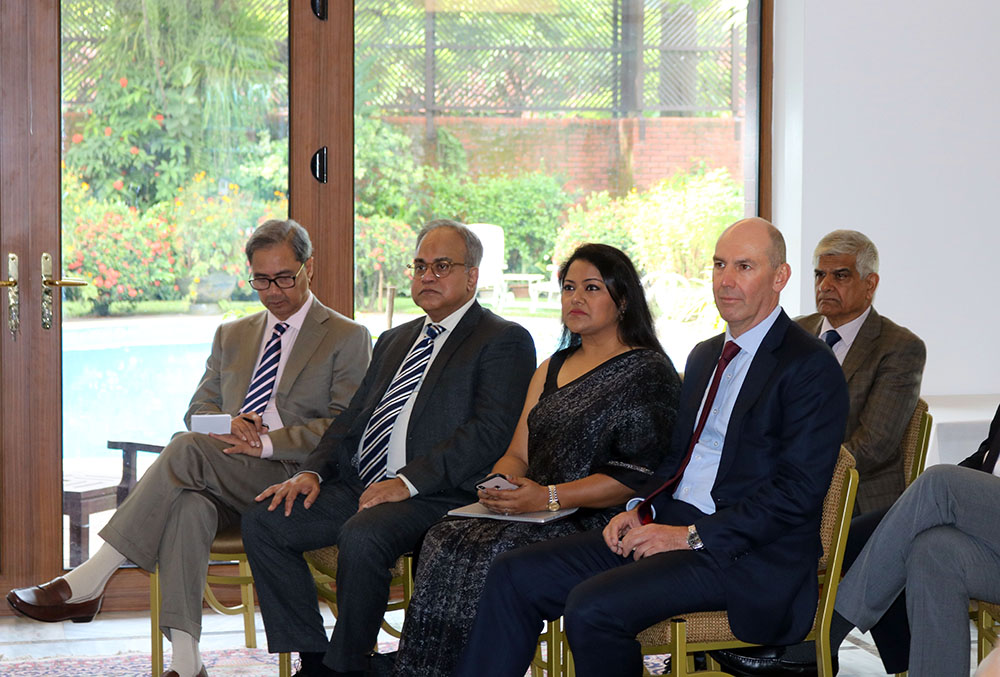 The BBG was founded as a forum to enable British companies to promote and support their commercial interests…. 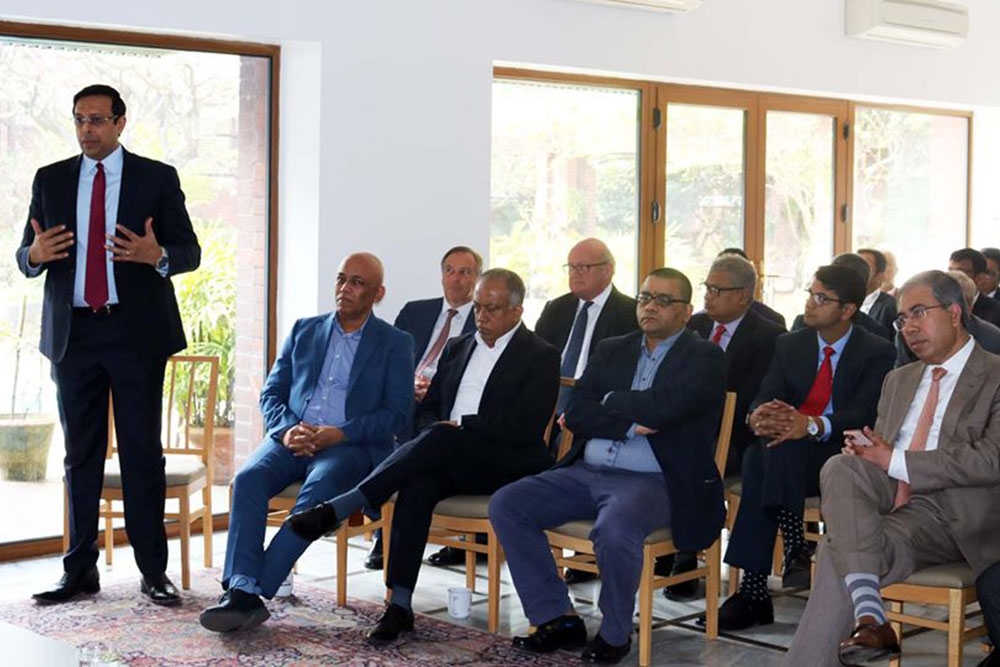 The BBG has around 40 member companies, all of whom need to be registered in the UK or in Bangladesh with a minimum 51% British ownership. 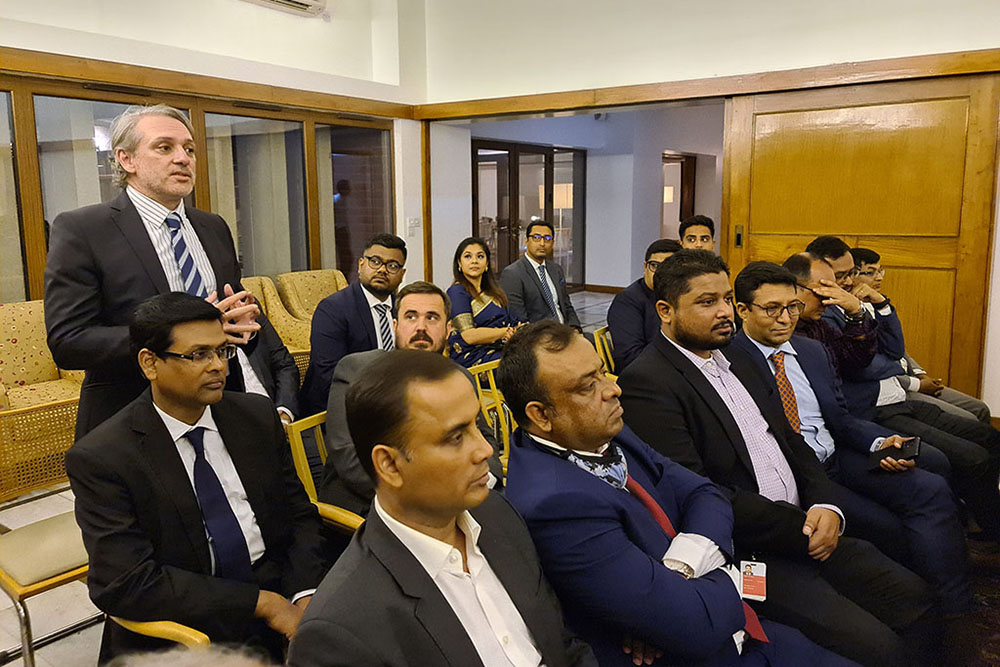 The BBG is a body that seeks ways of improving the business environment for British companies that operate in Bangladesh.